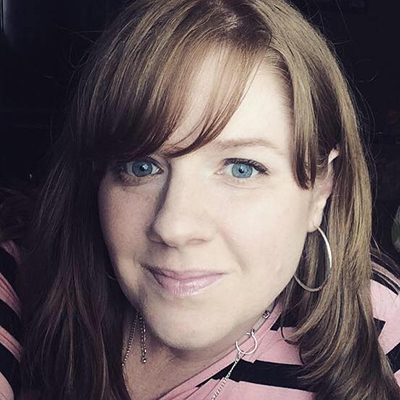 Where do you call home?
South Eastern Michigan
Tell us a little about your family…
I’m married to Sean, since 2004, One daughter, Keira, she’ll be 13 in May, 2 sons, Cooper will be 10 in February and Harper, he turned 5 in October.
When did you join Sweet Shoppe Designs & what’s your favorite thing about being a member of the team?
I’ve been at SSD as a scrapper since late 2006, and joined the forums when they opened to the public in 2007. I was invited to be a Babe in March 2014, I almost cried when I got the invite! I love being a part of the SSD family, and I love seeing what everyone is working on behind the scenes.
Where do you find inspiration for your pages?
I browse the galleries and Pinterest a lot, but I think most of my inspiration comes from my photos and the kits I’m using.
What are your must-have digi-scrap supplies and what kind of gear do you use for scrapping & photography?
Templates, Stitching, Buttons and themed kits would be on my most used list. Programs, I couldn’t survive without ACDSee to organize my stash. I’ve been using it for probably 10 years. I also use Adobe CC & Lightroom for scrapping and editing photos. My camera is Canon 7d and my iphone 6s.
What is something we may not know about you?
Um, I know Morse Code, I had to go to school for 6 months to learn in when I was in the Air Force, listening and typing out what I had was my primary job for 3 years. I grew up in a town of 250 PEOPLE, and we were 20 miles away from anything.