Heather here to share with you some recipes of some of my favorite summer drinks. I don’t know about you, but I LOVE lemonade in the summer. It just seems like the perfect drink to have after being outside in the heat and humidity. It’s so cold and refreshing. I will admit that I usually just make one of those Crystal Light packages, but they just didn’t compare to the fresh ones I’d get at the fair or the Taste of Chicago. I decided this summer that would change! I was going to make my own lemonade.

Last month Mark and I were discussing what we were going to do for our 10 year anniversary. When we first were married we started saving up for a trip to Tahiti. Little did we know that we’d need that money for other reasons. We decided that having children was way more important to us than taking a short little trip that would only last a week and I’d probably get a really bad sunburn. I’m so thankful for that decision!!! So, what were we going to do for our anniversary then? If we went anywhere, we’d either have to take the kids with us or drop them off at Grandpa and Grandma’s while we went someplace nearby… and even still, we’d have to bring Asher along with us. The night we were discussing what to do for our anniversary, I decided to make some Chunky Monkey “ice cream” out of frozen bananas. My blender was literally smoking and almost died on me… and no ice cream! I then dropped it all in the food processor to see if that would work… well, it did a little but then stopped. Mark suggested getting a wooden spoon and pushing the bananas down… well, in one distracted moment of talking to the kids… I ended up hitting the blades!!! So I had “ice cream” with wood slivers mixed in. That was not my idea of a delicious and healthy dessert for the evening. That was it!!! I wanted to spend the little money that we would have spent on a bed and breakfast in Michigan and a nice dinner out… on a VitaMix. It was something I’ve been wanting FOREVER, and was able to convince Mark that, just this one time, he could buy me a kitchen appliance for our anniversary!

I then did my research and found that Costco was the least expensive option and drove out of the way to one that had a road show. Moriah and I watched the little demonstration and she got so excited about it… and in my head I was thinking how awesome it would be to get my kiddos to eat their veggies every day. Now, which one should I get, the white one or the black one? I ended up getting the black one because our appliances are stainless steel and has black parts on the stove and dishwasher. I figured if it was going to sitting on my counter it might as well look like it belongs there with all the other appliances! We brought it home and after getting the kids to bed, I pulled out the little DVD and the recipe book and my evening was filled with watching the DVD and picking out what recipes to make. Mark was seriously in awe of all the things it could do, like chop an onion… he had to watch that in slow motion over and over again because he thought it was so cool. LOL! We cleaned it right up… again something my darling hubby thought was pretty awesome and I’ve turned into a lesson on how tornadoes work for the kids, LOL.

OK… I’m a little obsessed with this machine… maybe a lot, LOL. But, you can’t argue the fact that I’ve put it to good use and have made at least 2 smoothies every day since getting it, except for when we’ve been on vacation. We definitely have some favorites, but usually I just throw whatever we have in the fridge in there. I love that I can sneak in some veggies w/o the kids even noticing. Although, I will say that even though I only put a tiny bit of cucumbers in one time… I could still taste them… I wonder if it’s because I dislike them so much that they stood out to me. Now I know not to put them in my drinks. Every morning I make a coffee drink, in the afternoon I make something fruity, like lemonade, and in the evening I make our favorite strawberries and green smoothie. I’ve also turned them into popsicle treats for the next day. I also made the Chunky Monkey “ice cream” I had attempted before. It was delish!!! I plan on making soups in the fall and winter months… and if I weren’t a carb-aholic, I’d totally make fresh flour and bread with it. It is my bliss this summer and I am excited to share a few of my favorite recipes with you!!! as requested by several girls… 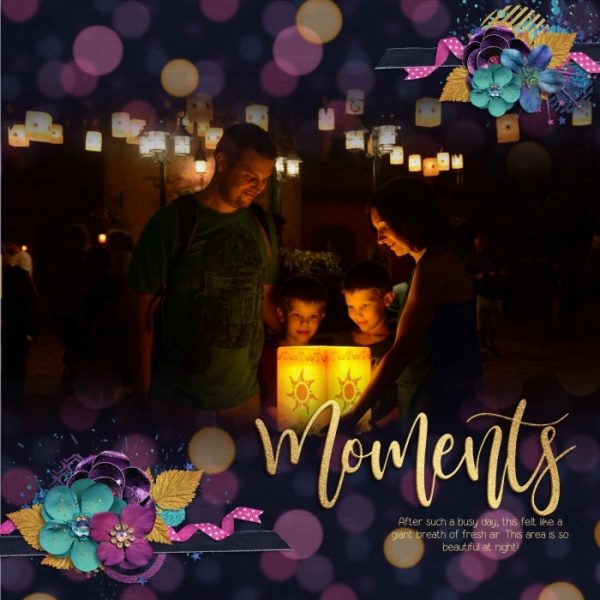 Happy Monday everyone! I hope everyone had a happy and productive weekend and that you also found a few moments to get comfy with a book or a movie, a cozy blanket, and your favorite drink. We’ve come to the end of our Very Hygge Holiday event, and it was so fun learning more about […] 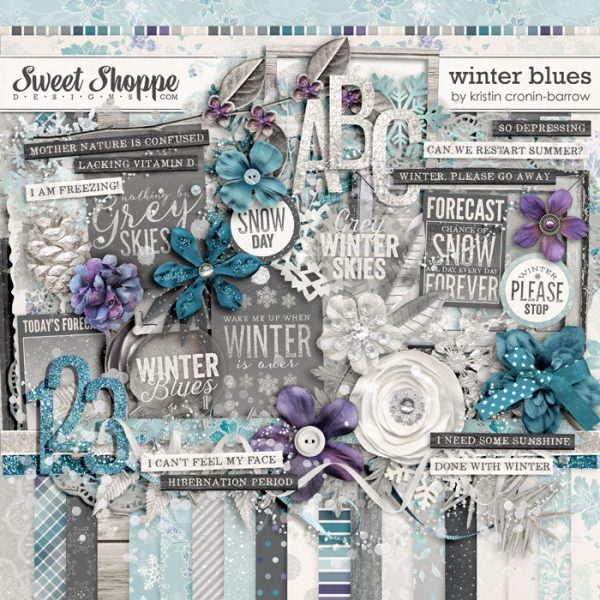 Happy Monday, everyone! Or, maybe it’s not so happy. Mondays can be pretty rough sometimes . . . saying goodbye to the weekend, going back to work, dealing with “real” life. And, the fact that it’s winter here in the northern hemisphere doesn’t help either. January and February can sometimes feel a little bleak, especially […] 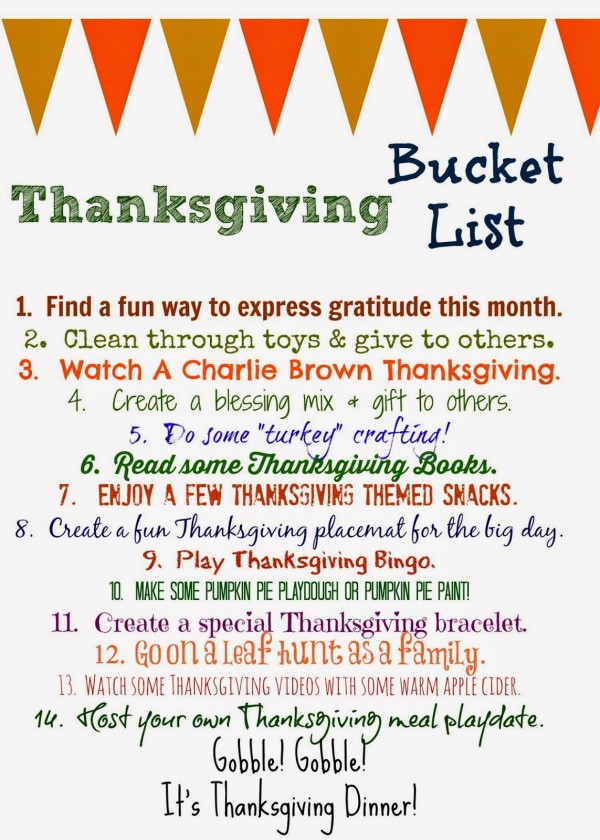 Halloween is TOMORROW!! Who else is excited?? I love dressing up my kids and taking them around our neighborhood for Trick or Treating. With Halloween being tomorrow though, that means November is the very next day. What?! How can that be?? Gosh this year is going by so fast. November is one of my most […] 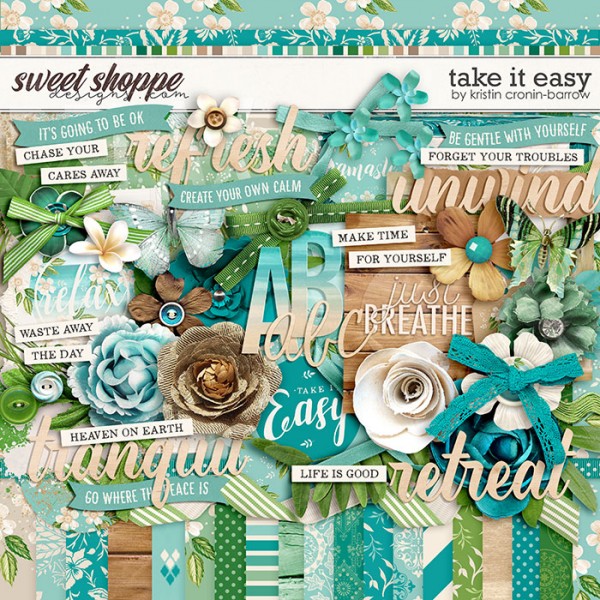 Ahhh….put the work on hold, the broom & dustpan down, earplugs in (if needed lol!)…go kick up your feet and relax! We all work constantly, whether it’s commuting, working outside the home, working inside the home, managing various schedules, chores/housework, errands, etc…we’re constantly on the go & doing things. Some days though…some days you just […]