Today on the blog we’re highlighting the Sugar Babes, and we think we have an extra-special collection of layouts that they have shared.  This time they are sharing layouts they created with some of their favorite photos.  Often a special photo encourages us to put a little extra love into a layout, and we think you’ll see that in these.  Enjoy!

“My son just turned 15 and I stumbled across these photos of him when he was five, which I have scrapped before… but he is so ridiculously cute in these pictures and I was reminiscing and felt like scrapping them again. I actually love scrapping the older photos as I feel like I’m in the moment again, for the hour or so I’m doing the page, like it was only yesterday!” 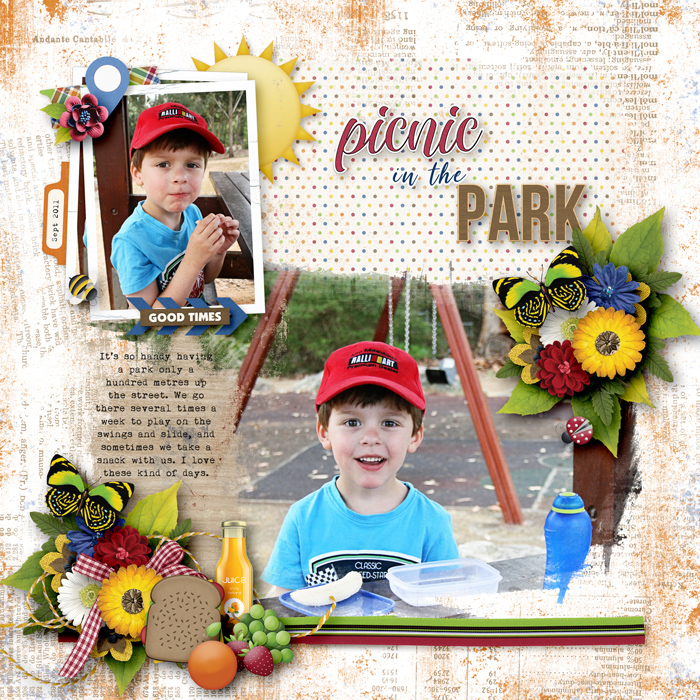 “This is my sweet, sassy little one who’s not so little anymore, but my lap is still her favourite to sit when we’re reading. She started middle school in August and I just can’t grasp that fact yet.” 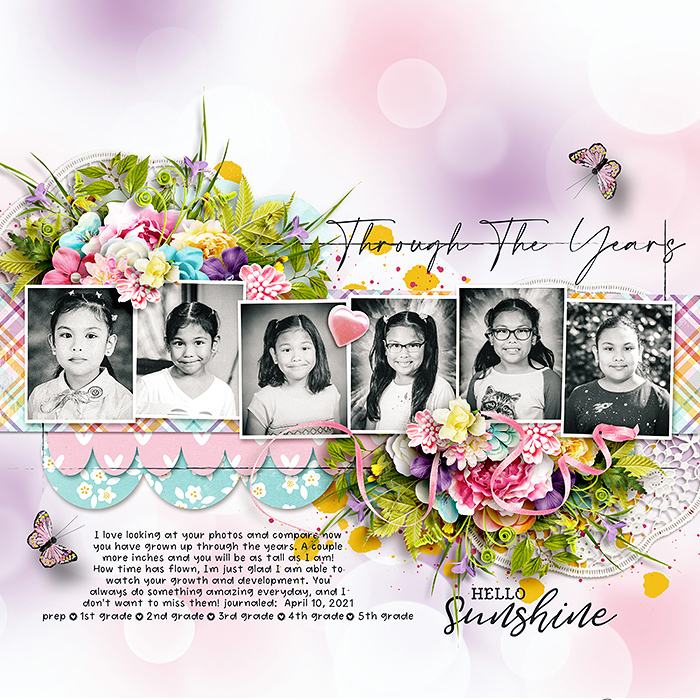 “My husband and son love to play scrabble and I wanted to capture the difference in hands between the two.” 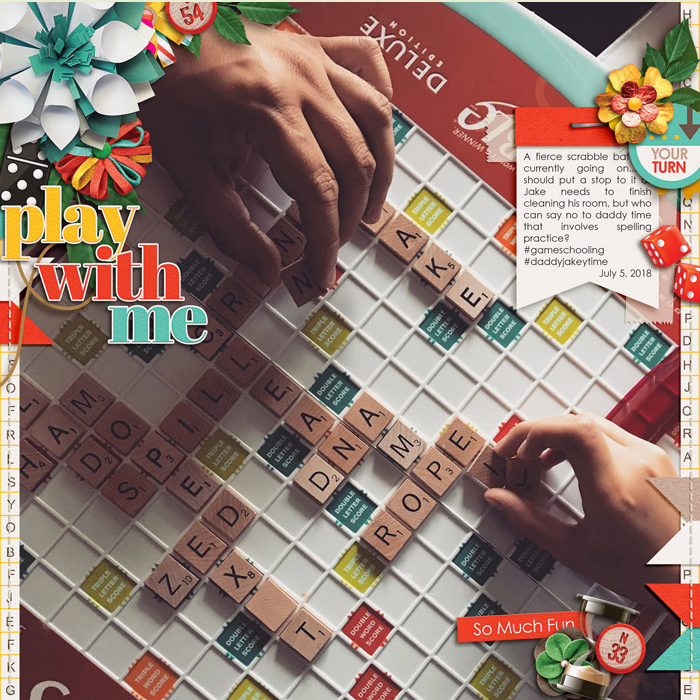 “I took this shot on the Rise of the Resistance ride. We had ZERO idea of what to expect, so when we walked out of the ship to a huge room full of storm troopers, and actors who were fully into their roles of ‘capturing’ us, we were SO surprised and super intimidated. I took this big photo totally feeling like an actual captive, thinking that I’d be growled any second. The photos bring back a lot of feelings about our experience and I’m so glad I took a chance and snapped a few shots.” 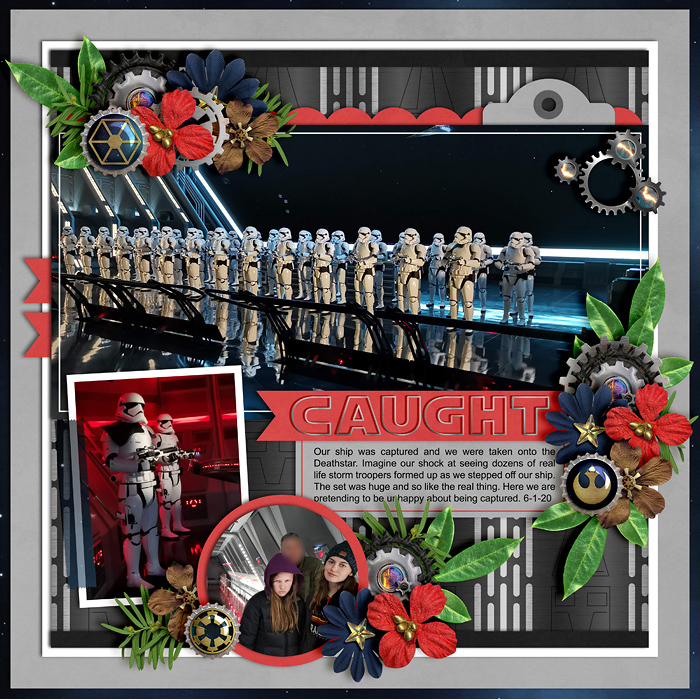 “One of my favorite photos of Ward and me. Looking at that photo brings back a lot of happy memories.” 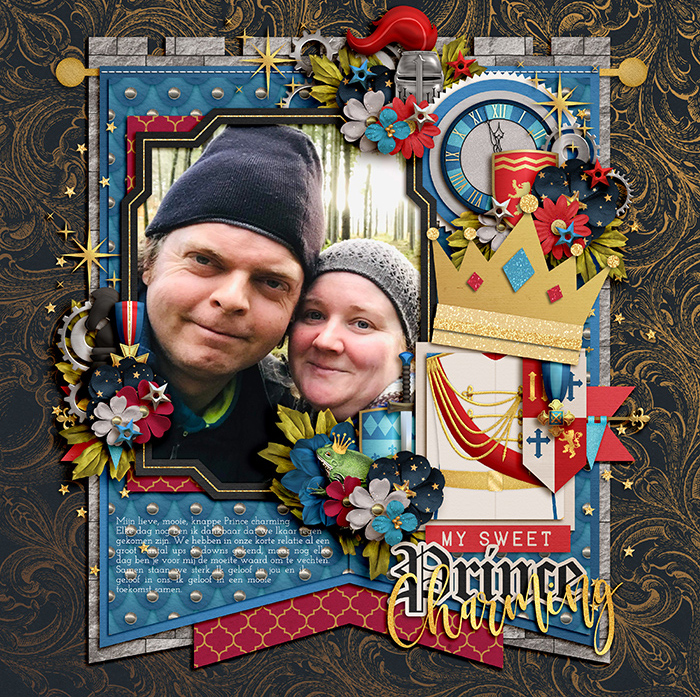 “I’m obsessed with sunflowers and always have been. So, a few years back, I decided I wanted to do a sunflower photo shoot, but the timing just never quite worked out until last year when I asked my friend Katie if she would schedule a shoot for my daughter and me. The end result was everything I hoped it would be. I adore how these photos turned out and couldn’t be happier with them” 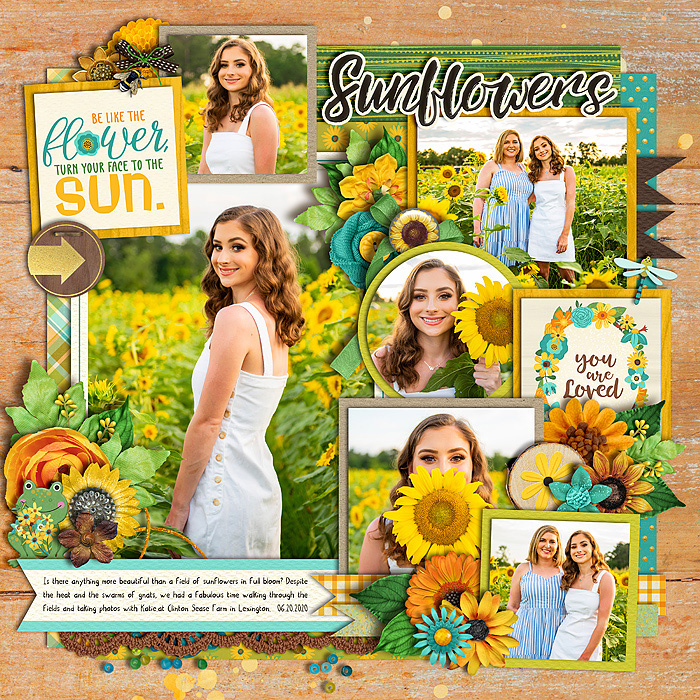 “Some of our favorite photos of our Sweet Olive! She has been such a joy in our lives.” 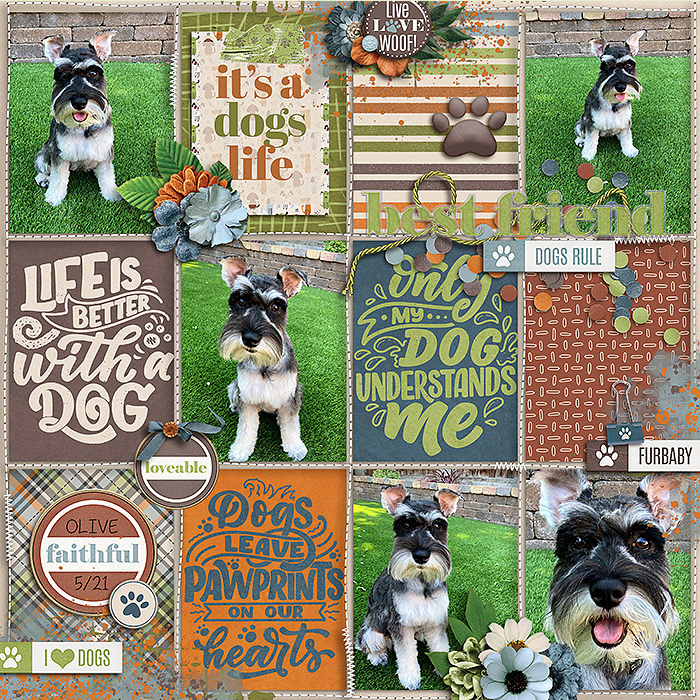 “I was so happy we finally made it out hiking up in Sedona near this creek. It was so fun to get to “cooler” temps up North in Arizona and have fun with the family.” 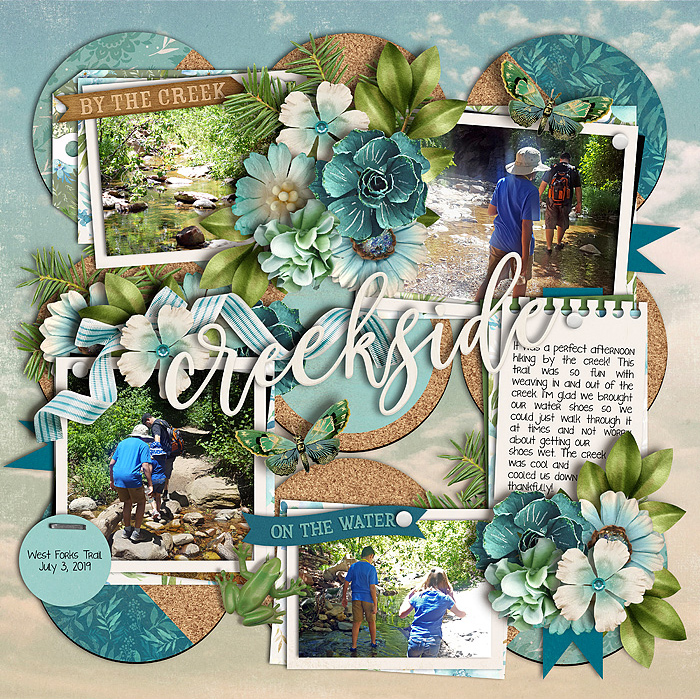 “Our daughter, Kayla, is a photographer and trades “shoots” with another photographer. This photo was taken in the desert when she was 5 months pregnant. During this shoot, she started having pain in her abdomen. She had to be in the hospital for over a month with her last baby because her water broke early. So, she was concerned that these were labor pains. It turns out that she had appendicitis and had to have her appendix removed. Even though she was in quite a bit of pain during this session, her beauty and joy still show through!” 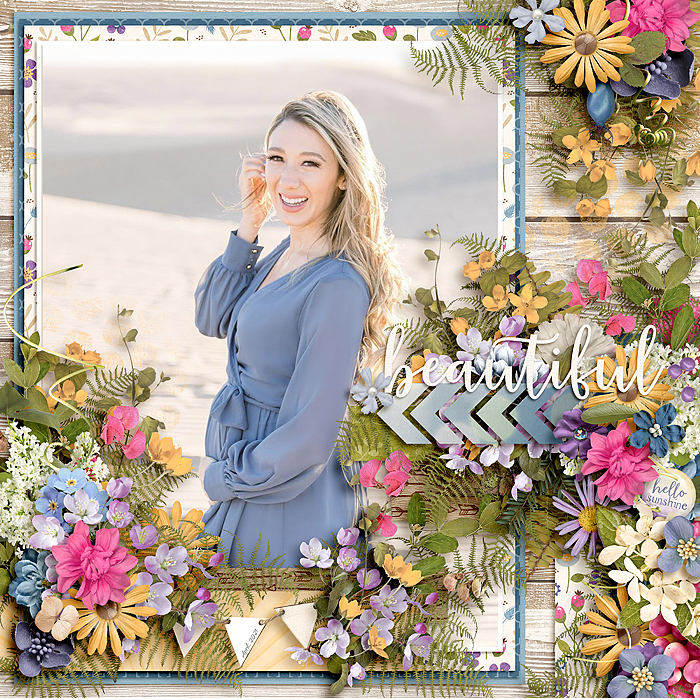 “This was the last trip we took and it was amazing. We just came from the Great Wall of China in these photos and the girls had a blast playing in the snow.” 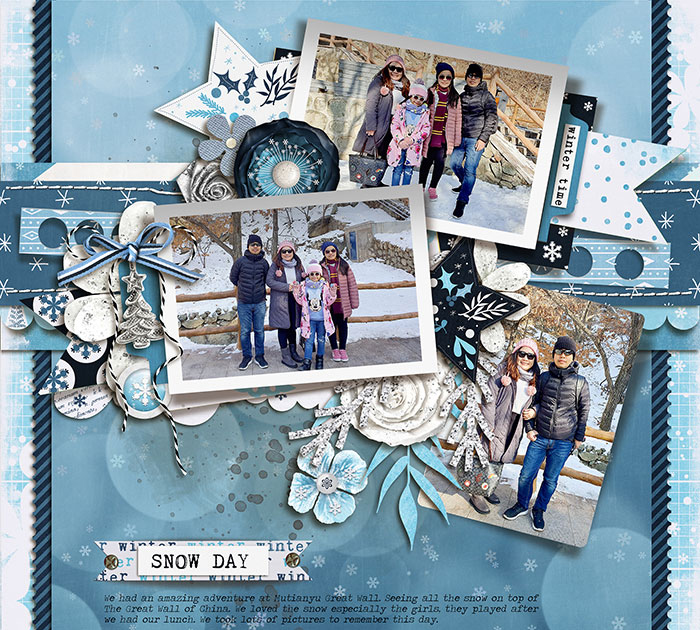 “I love this photo of my daughter because it’s so sweet and candid and she matches perfectly with the beautiful scenery. She’s a teenager now (who hates her braces smile) so I usually just get angsty photos if she lets me take any at all but this one is the real her!” 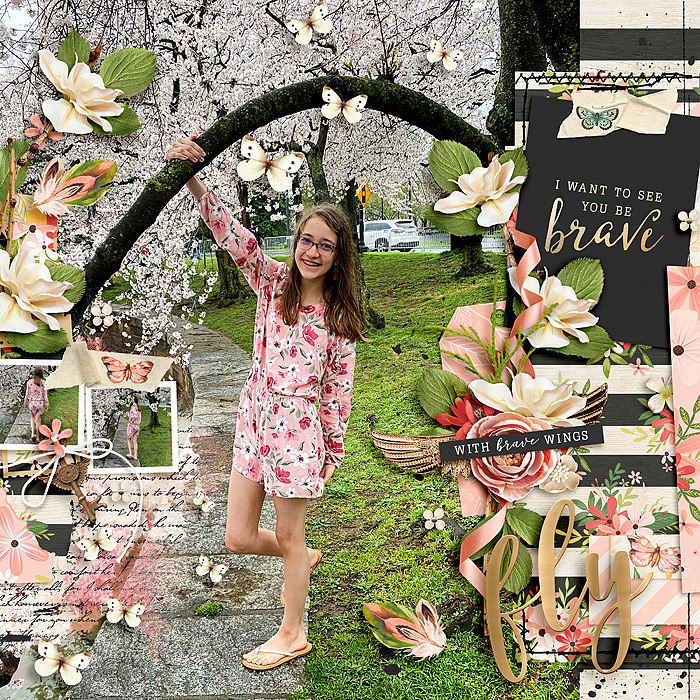 “This picture is a few years old now, but I love how well the photographer captured us more naturally in this photo shoot.  This picture will hang on my wall for a long time!” 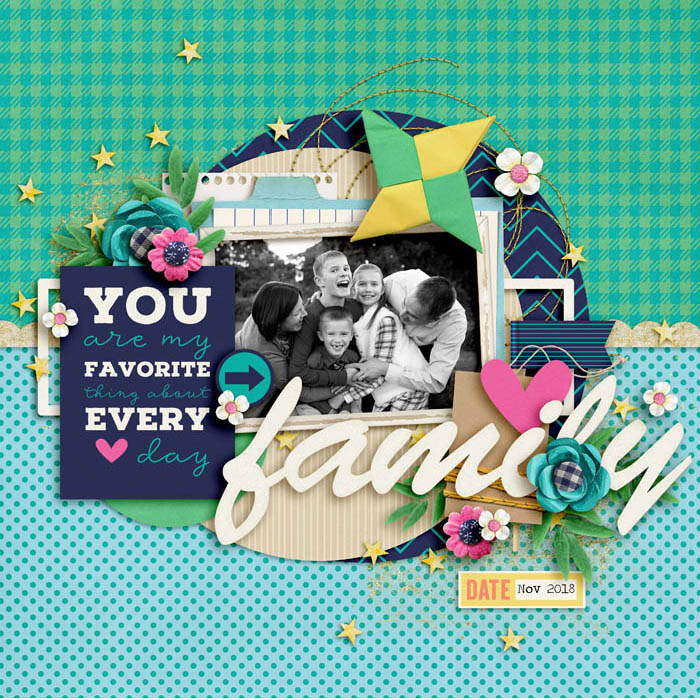 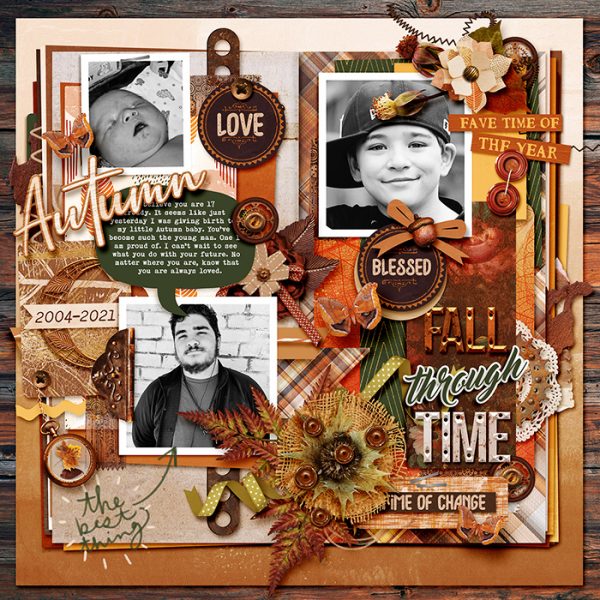 Hey everyone, we’ve come upon another week. Another Tuesday in the daily wheel of life. It was a pretty busy week for me last week so I’m hoping to have more downtime this week. Ya know, for scrapping and stuff, because that’s way more important than vacuuming right?! Surely! This Tuesday we’re back to pocket […] 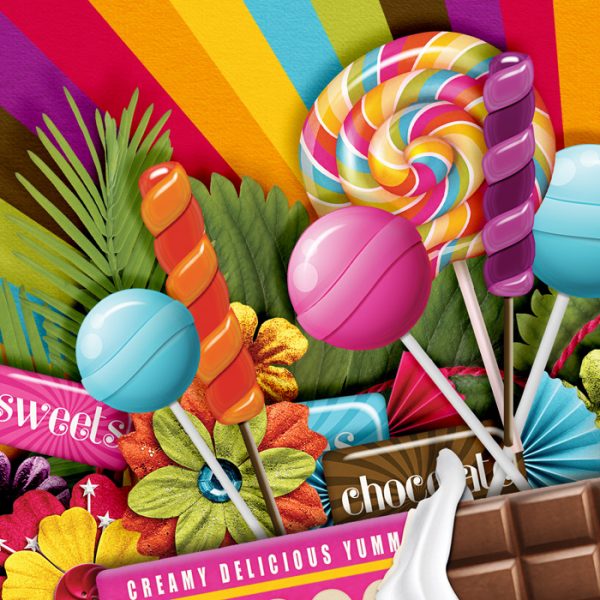 As we race our way through the month of October, we begin to see more and more of those bright, sweet colors in candy bowls and decorations and Halloween costumes. So on this Sugar Babe Sunday, I decided to take a look through the SugarBabe gallery and share some of the super-sweet layouts I found drenched […] 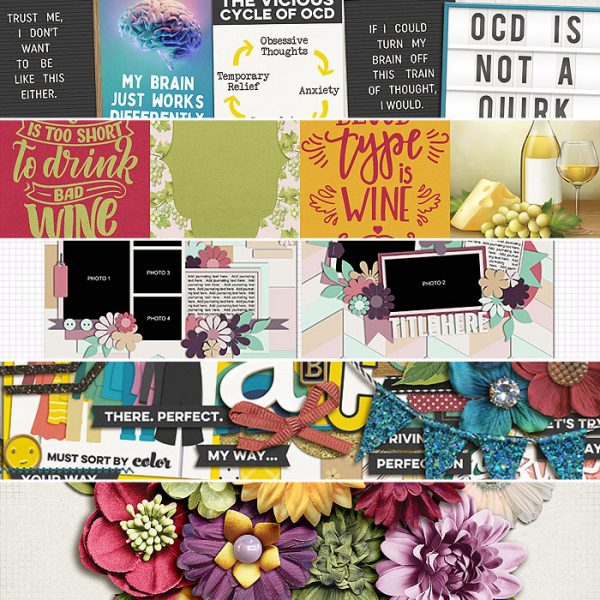 It is the 13th….of…..October! At least this 13th doesn’t fall on Friday because that would be a little too spooky for me this month. As the autumn weather rolls in and the month pursues on; things around our virtual neighborhood here at Sweet Shoppe are becoming frightening. *insert spooky laugh* The gallery is full of […] 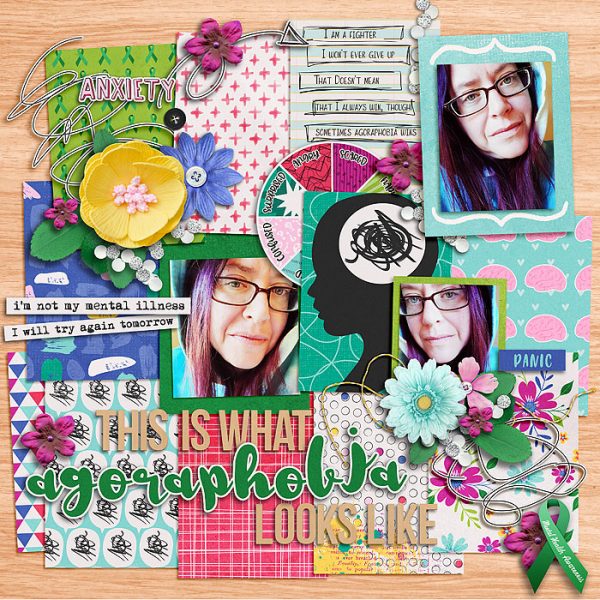 Happy Tuesday. I really don’t know who runs this ‘time’ thing, but I want to rewind back to summer just a little longer. I love fall….but when I saw the date today, I was in shock that it’s already the middle of October!! When did that happen? Pretty soon we’ll all be counting down the […]