Happy 93rd birthday to Mickey Mouse! Can you believe he’s a nonagenarian? That’s right – 93 years ago today, on November 18, 1928, Mickey Mouse made his big-screen debut in the short film “Steamboat Willie”. Personally, I don’t think he looks a day over 70…

Mickey is one of the most recognizable cartoon characters around the world as well as one of the most beloved. In honor of his birthday, I hunted through the Shoppe for kits and templates you can use to add some “mouse flavor” to your next scrapbook layout. So whether you’re memorializing your family’s vacation to one of the Disney parks, capturing the fun of a Mickey-themed birthday party, writing about your child’s obsession with a particular Disney-channel show, or scrapbooking your own love for this adorable mouse, these products are for you! 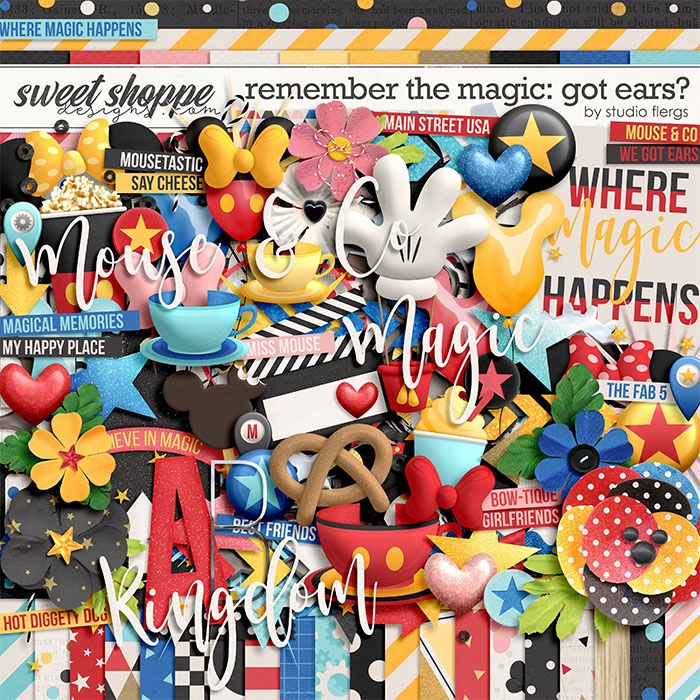 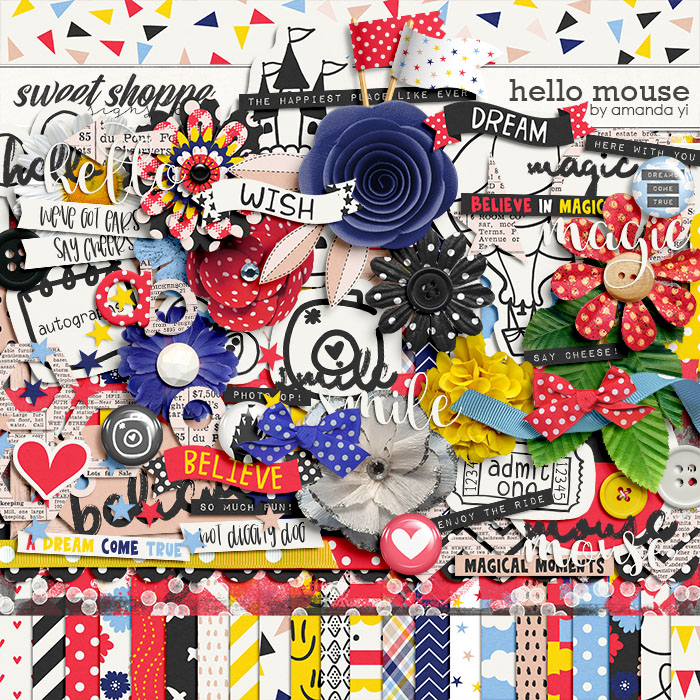 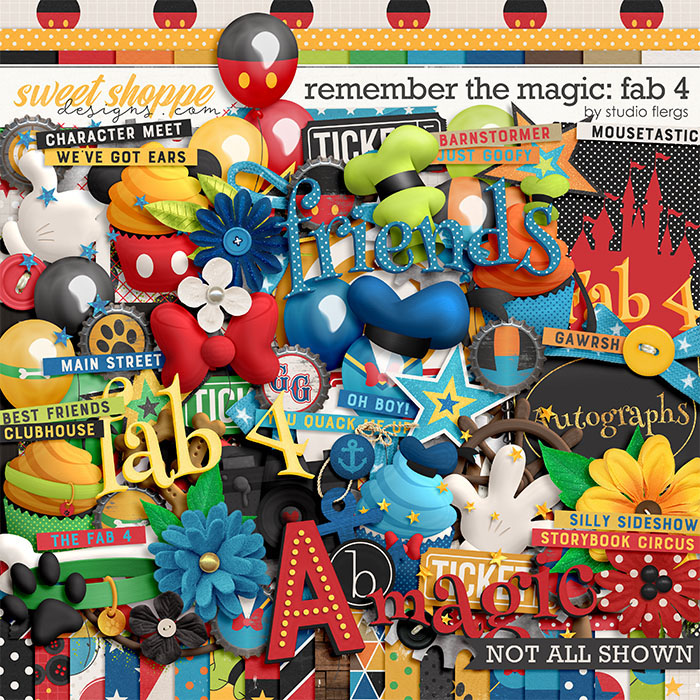 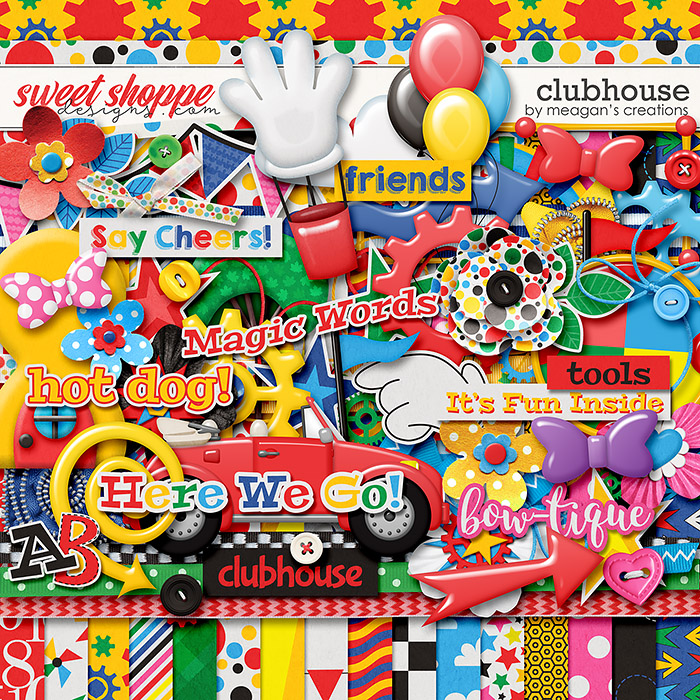 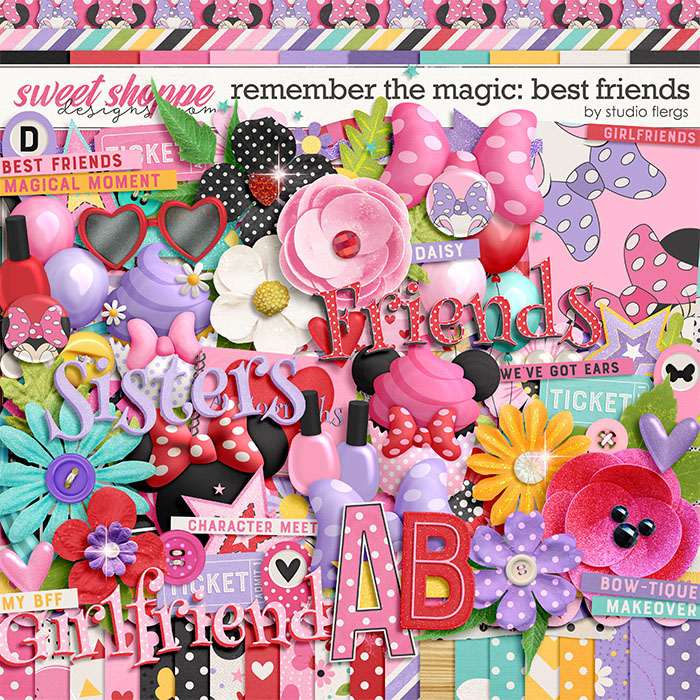 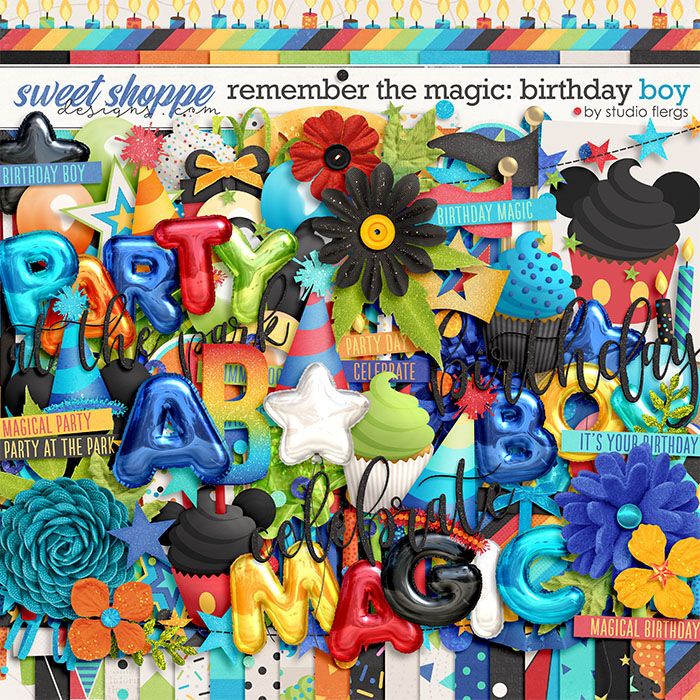 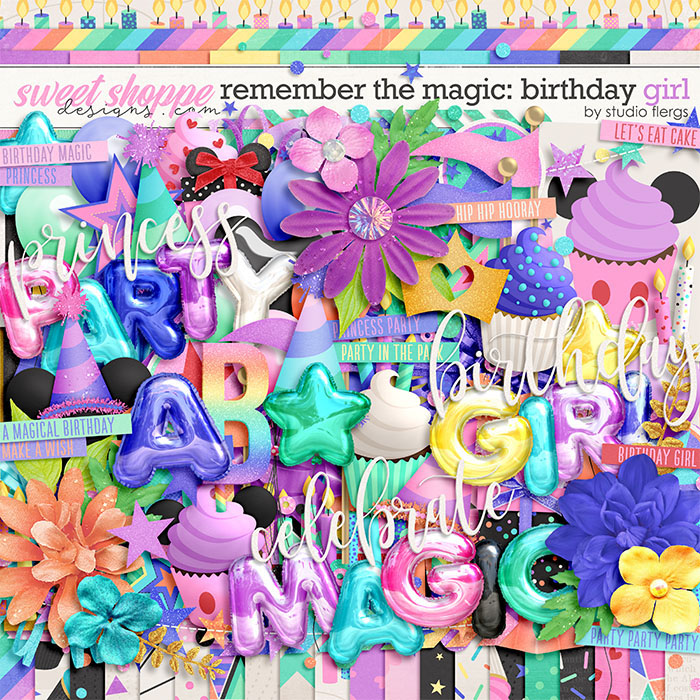 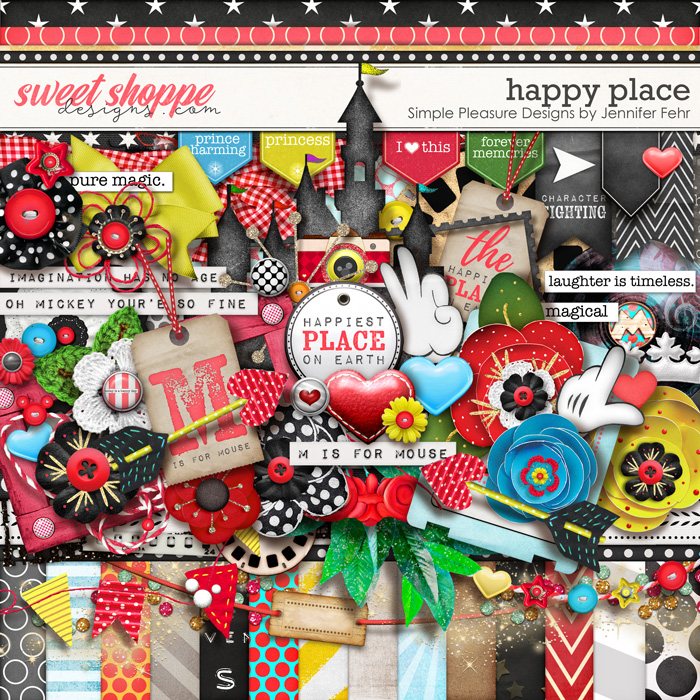 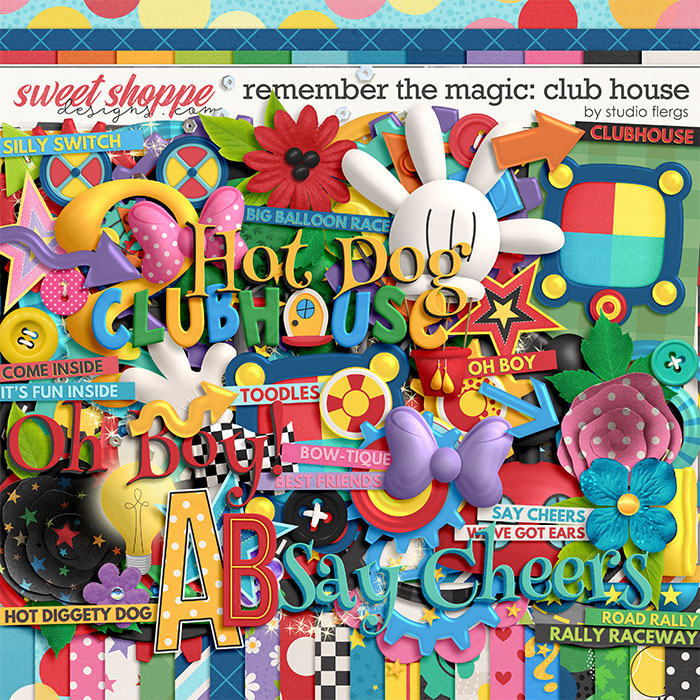 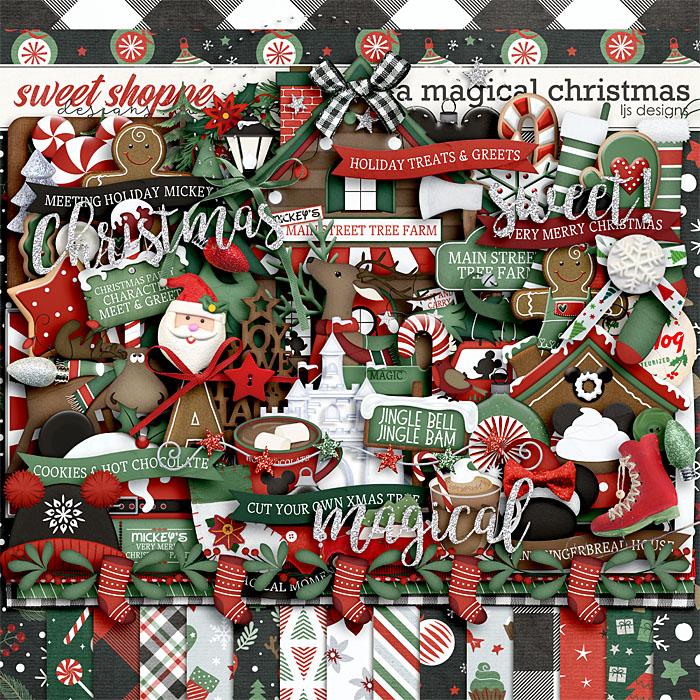 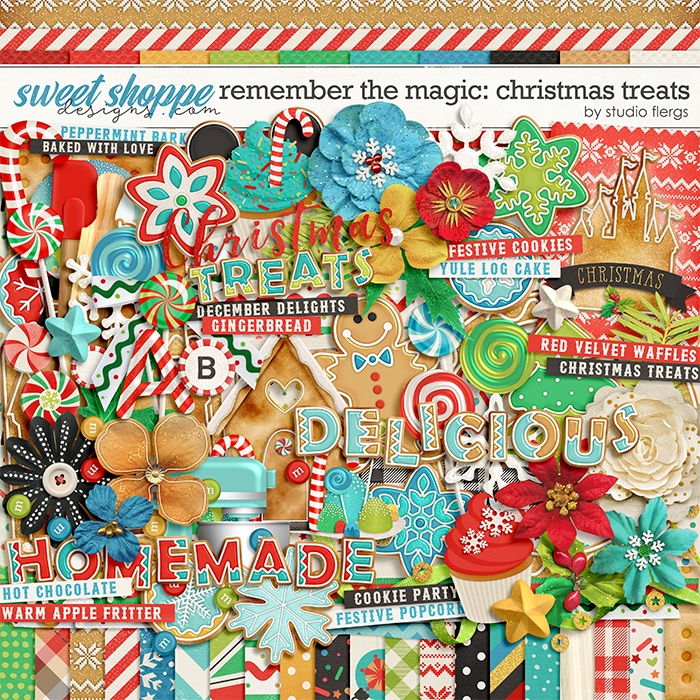 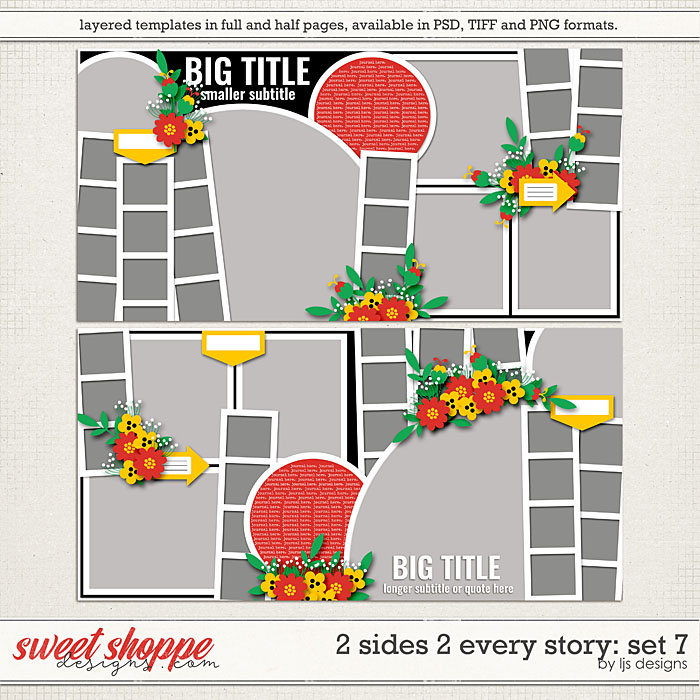 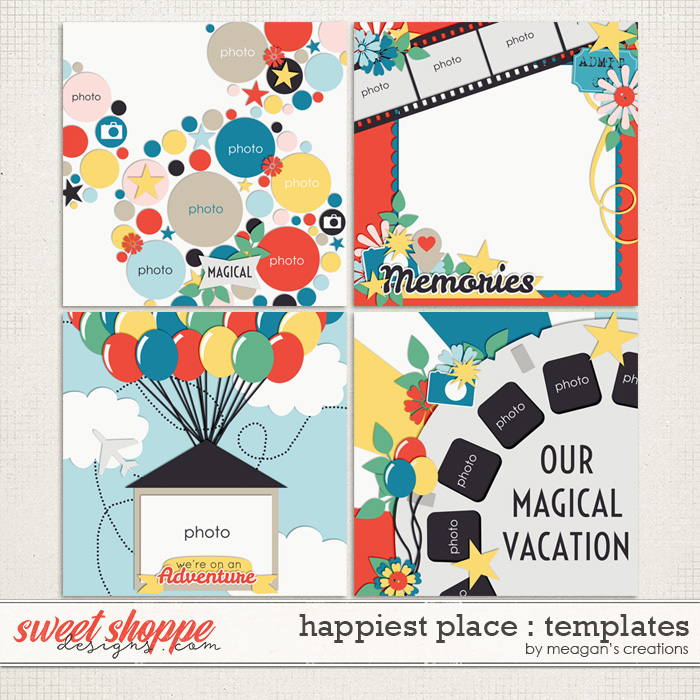 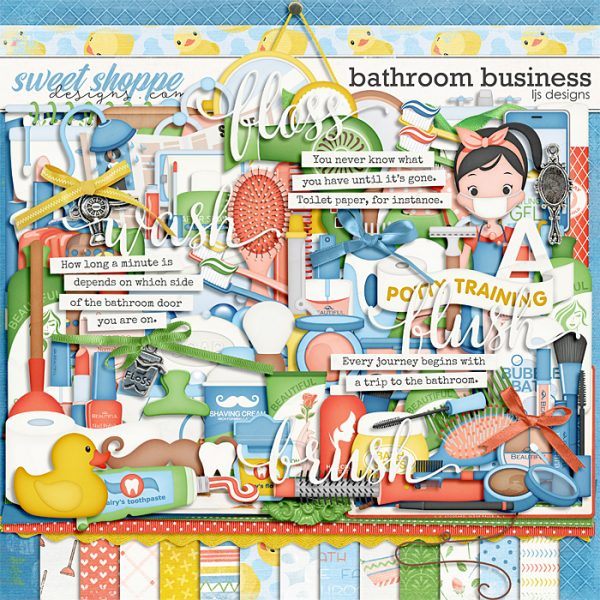 Happy Thursday! It’s Angie, and I’m back with another silly, obscure holiday. Did you know today is Safety Razor Day? December 2nd celebrates the invention of this low-tech tool that changed the lives of men around the world. Egyptians, Greeks, and Romans shaved their beards – and some, their heads – to stop enemies from […] 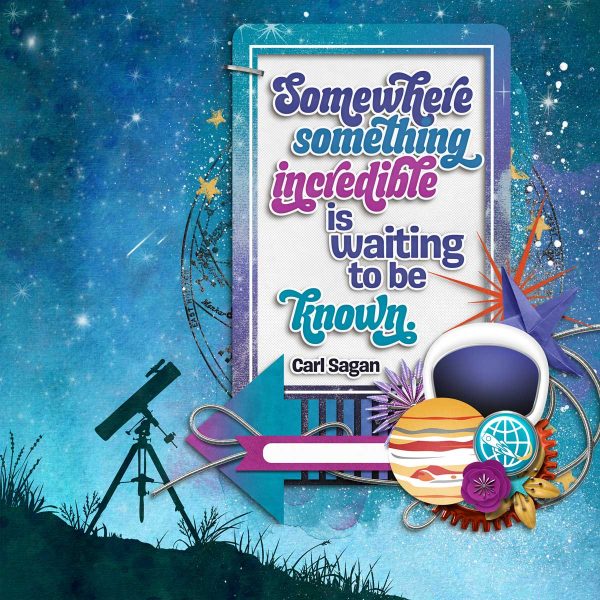 “Imagination will often carry us to worlds that never were. But without it we go nowhere.” – Carl Sagan Eighty-seven years ago this week, American astronomer, planetary scientist, cosmologist, astrophysicist, astrobiologist, and author Carl Sagan was born. You probably know him best as the co-writer and narrator of the award-winning 1980 television series Cosmos: A […] 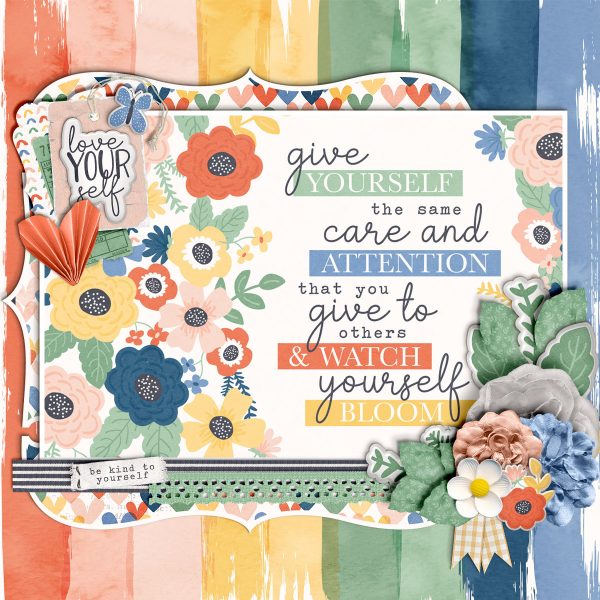 “The time to relax is when you don’t have time for it,” wrote columnist Sydney J. Harris. And if that catch-22 isn’t the perfect definition of our modern stress-filled life, I’m not sure what is. National Stress Awareness Day falls on the first Wednesday in November. Sponsored by the International Stress Management Association, its purpose […] 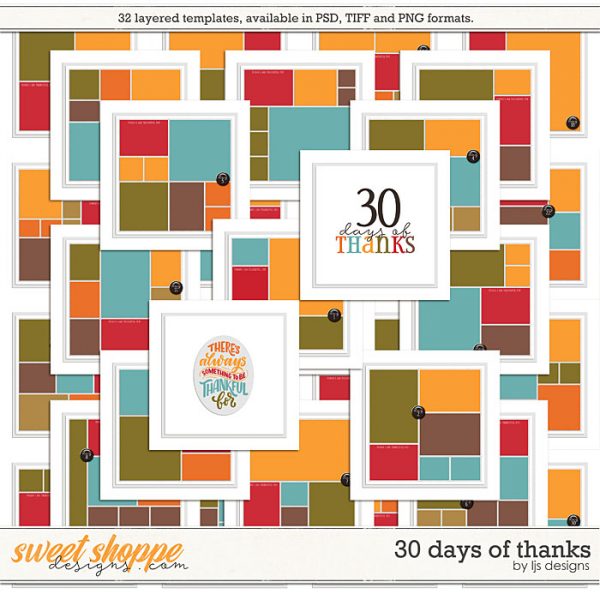 Thursday Treats – A Month of Gratitude 10/28

November is just four days away, ushering in a month when many of us choose to focus on gratitude. Some people write down what they’re thankful for each day in November. Others take a photograph representing what they’re grateful for. And many in the scrapbooking community take on a “30 Days of Thanks” project. By […]