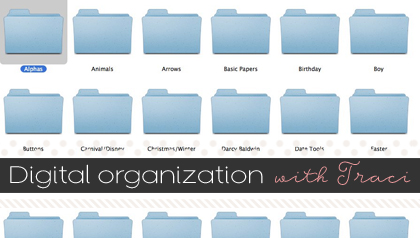 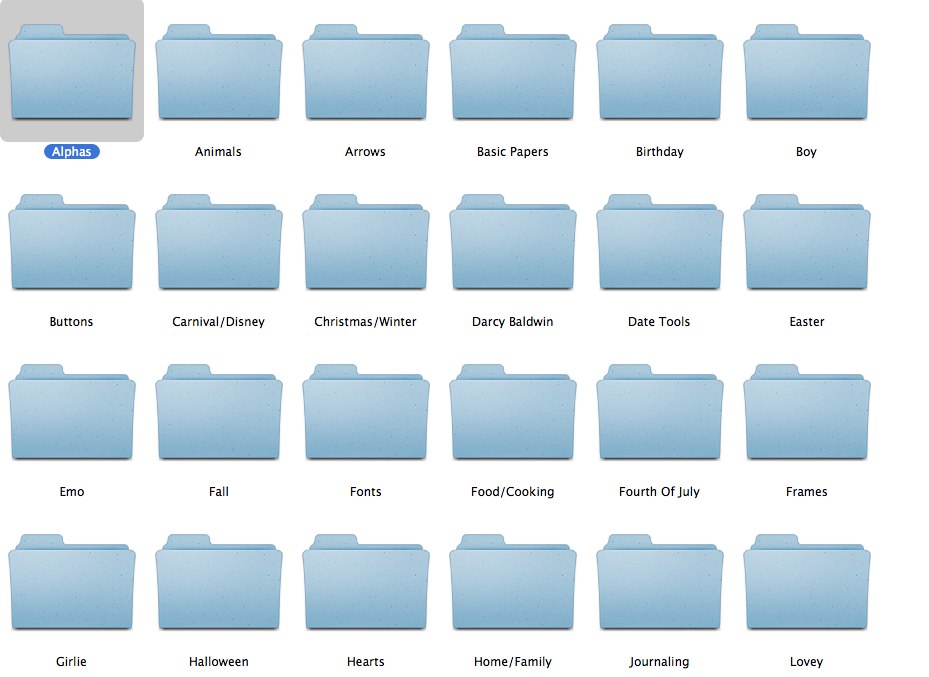 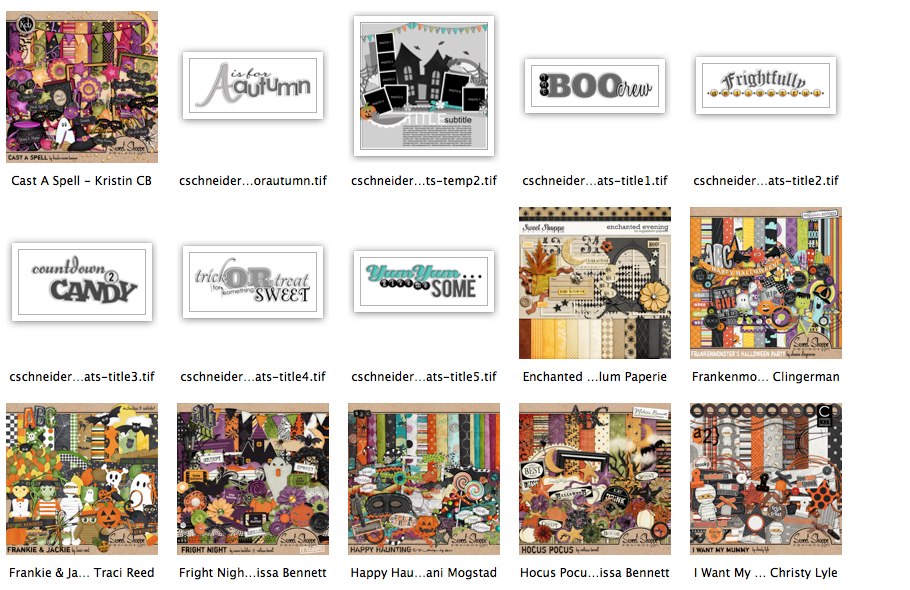 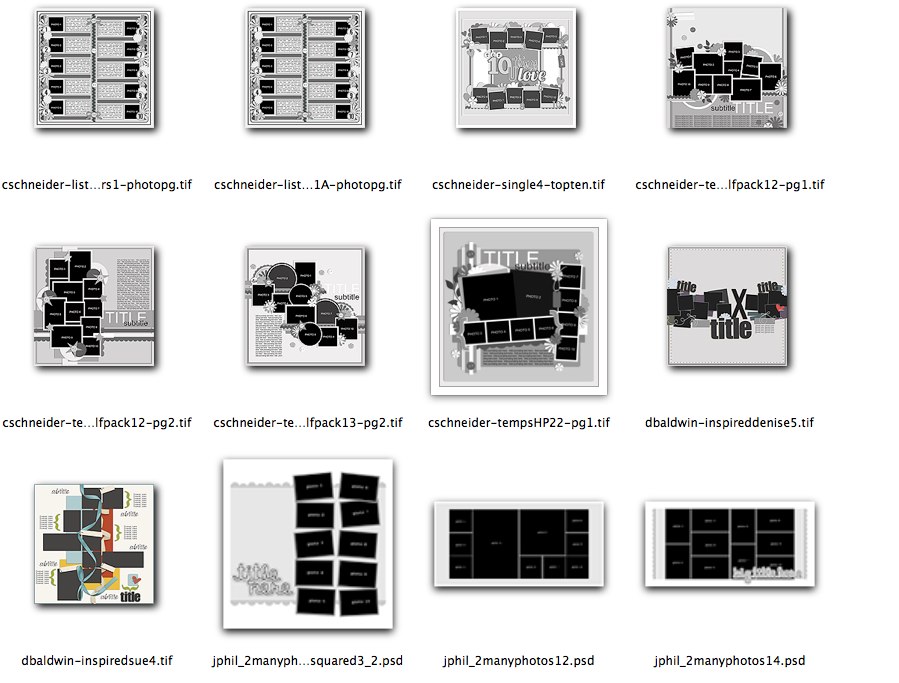 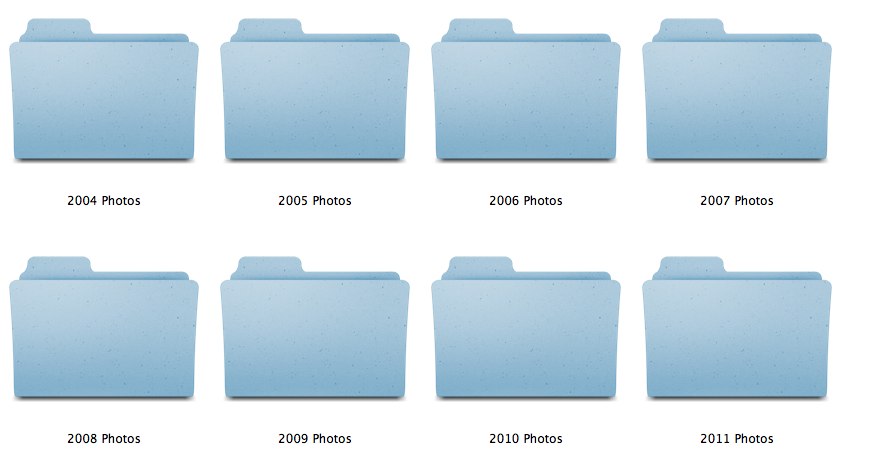 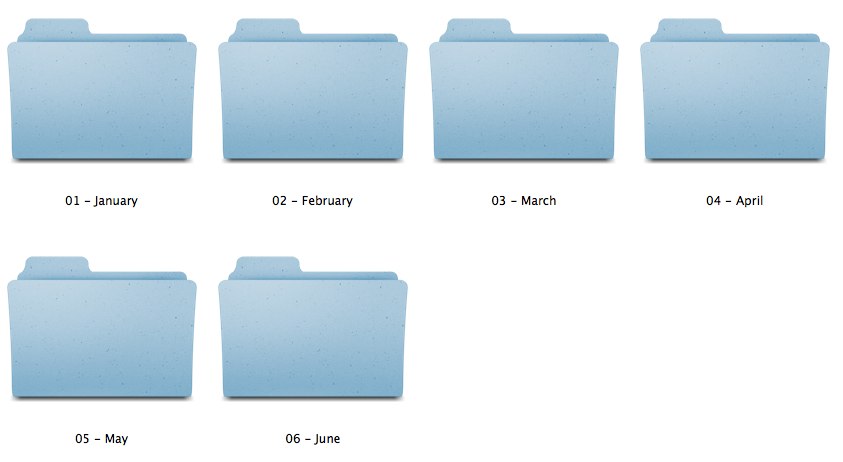 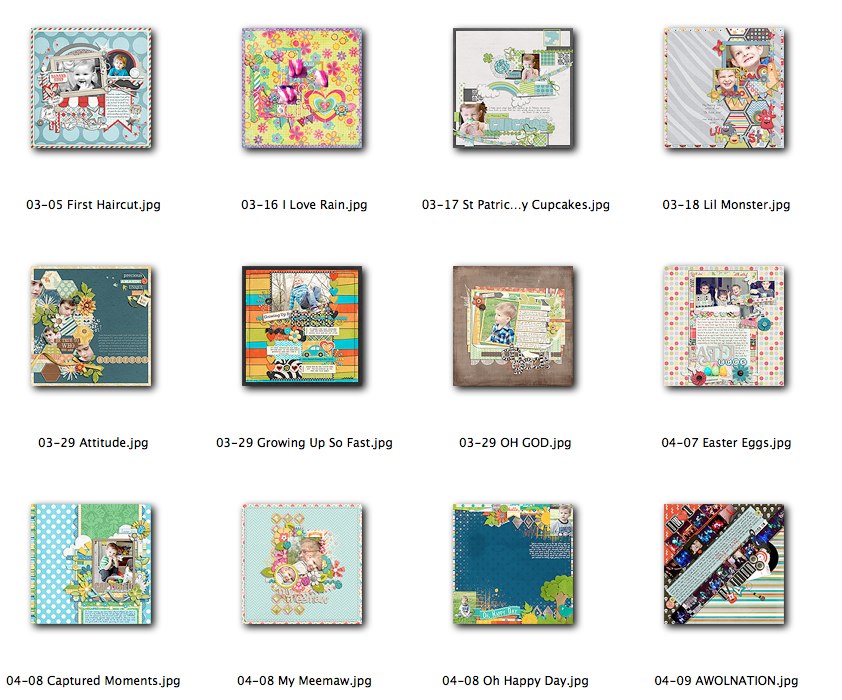 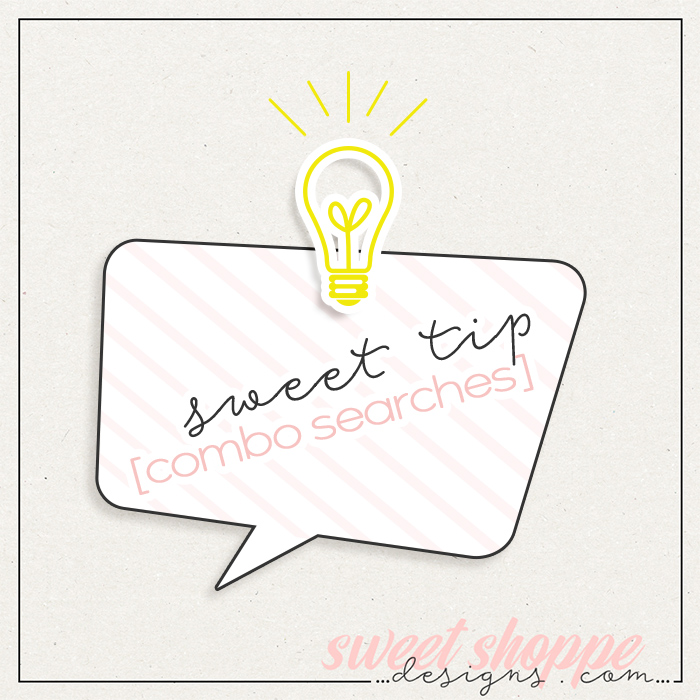 How To: Search the Shoppe- Theme & Designer Name Combos

Ever try to search the Shoppe and come up empty handed? You know part of the name of a product or the theme and… 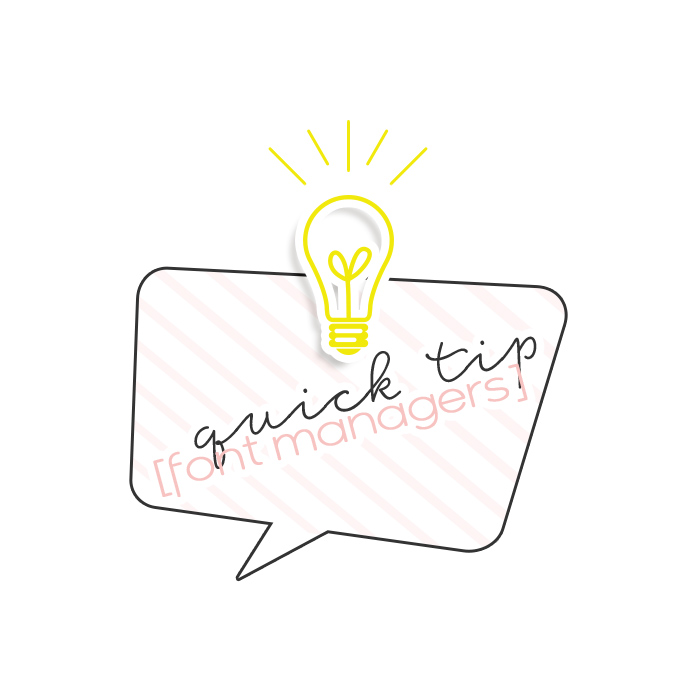 Okay look I’m not trying to enable you, but I mean, most of us here are font fanatics, font hoarders or whatever addictive terminology… 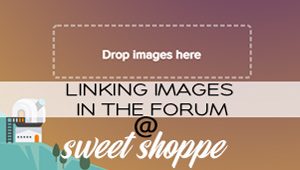 How To: Link Images Easily with IMGUR

Hi everyone. I thought I’d come share a quick tutorial on where to host your images and how to link them up in… 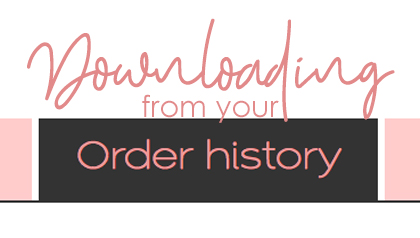 Downloading from your Order History

There are a number of reasons why knowing how to download from your order history can be handy, so we thought we’d do a…